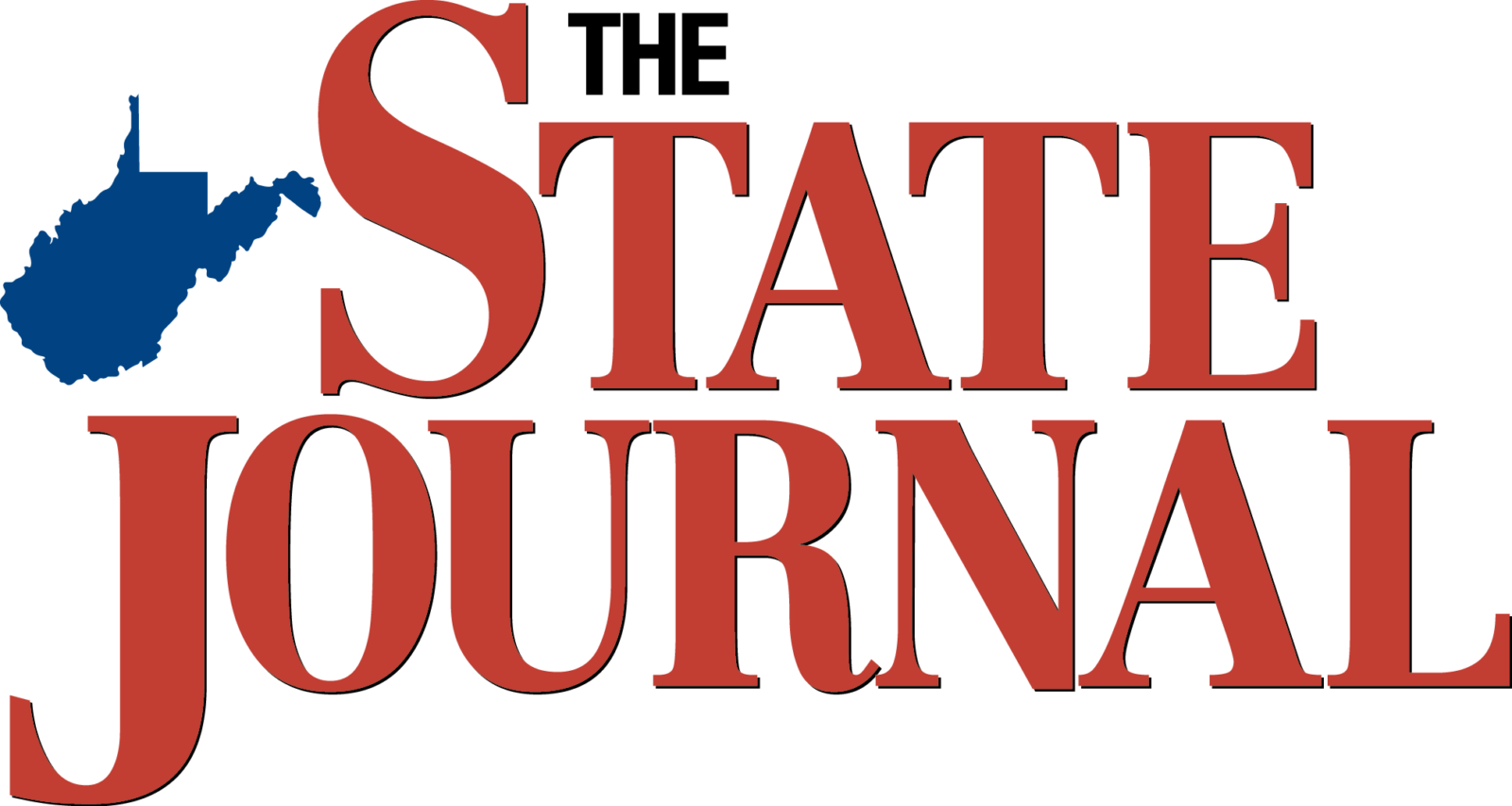 Jason Donahue of Feoh Realty suggested the Legislature create a Mountain Trail Network. He said such a network, using 1,000 acres near the University Town Centre that are otherwise unusable, would become a mountain biking tourist attraction. He said the concept is similar to Hatfield-McCoy Trails, except there would be easy access to hospitality services.

“It’s a very simple idea that can generate substantial revenue we all need and isn’t controversial,” Donahue said, noting there are about 12 million to15 million people within a three-hour drive of the proposed trail network location.

Staff writer Conor Griffith can be reached by at 304-395-3168 or by email at cgriffith@statejournal.com